Everything you could possibly want to know about me is summarized up in the following statements, comments, quotes, and otherwise stupid items. And while some might seem old or outdated, I keep them alive as a reminder of who I may have been, or even still am. Or never was. Or wanted to be. Something like that. Maybe the 1st one?

Additional note: I keep some of these older quotes up as a reminder that I have the balls to admit I said something. I may not believe a certain aspect of something from my Antidote Series, but I certainly have the testicular fortitude to leave the words for others to see. 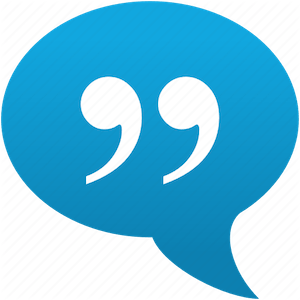