Random -> Relating to, having, or being elements or events with definite probability of occurrence.

Whilst this isn’t an all-inclusive listing of the random craziness that I hear from day to day, partly because I actually do have a fucking filter, but the following are funny fucked up lines I’ve heard throughout 2020, one instance per line.

And just in an aside, this is from AZFamily.com:

But don’t take my word for it:


So, there you go. That’s the most fucked up and/or random lines that I heard in 2020, and that I was able to document. Thanks to all the fucked up people I know… stay fucked up. 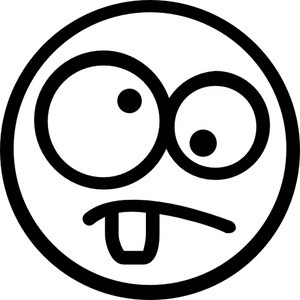